It’s very disheartening to say that the world wherein such developments take place there still exists place for so many blind believes.
So I thought should bring out a list of superstitions.
They are as follows:

‘  When a cat crosses us it is an unauspicious sign.
‘  Day dreams are true.
‘  Blinking of the left eye is unlucky.
‘  Fire can lessen the pain of the venom of a snake or a scorpion.
‘  Sacrifying animals or sometimes also human beings.
‘  Not to give away or take money with the left hand or on friday
‘  Not to face legs to the south as it is the direction of death.
‘  Going in threes surely brings mishap.
‘  Belief in ‘Drishti’, which simply means vision or insight which ultimately affects the person   severely.
‘  If someone is going out for something he should not be wished, nor must be asked where he’s going!

We had a survey of the students regarding the superstitions and we have reproduced the results here.

Keshav : It’s good to hear but not to act.

Suraj : No emotions, But I hate it.

Venkatesh : It’s of no value for me.

Ravi Raj : Sometimes they turn out to be right, but usually they’re wrong, and we often do not follow ’em 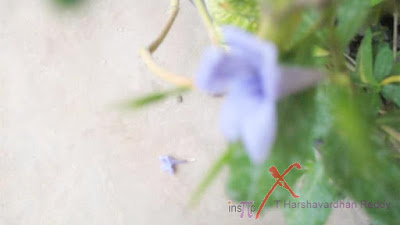 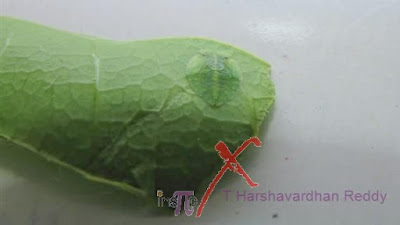 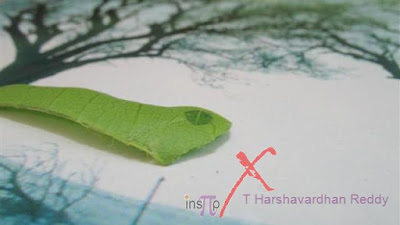 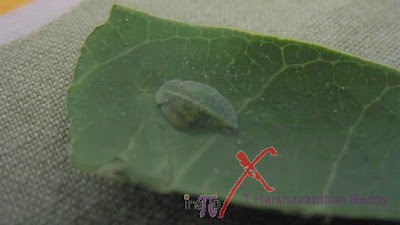 What kinda a bug is it with such a camaflouge!! 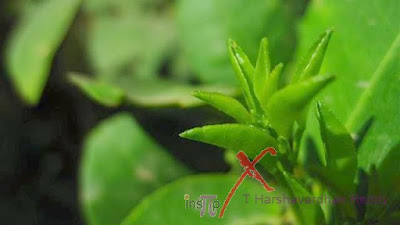 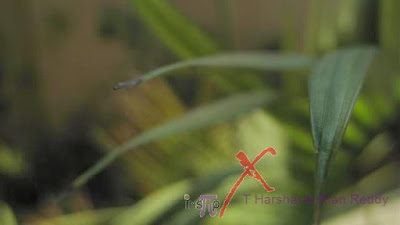 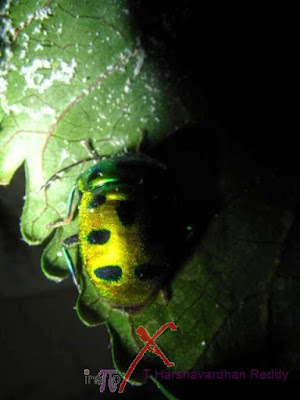 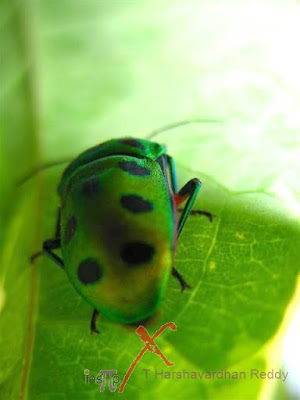 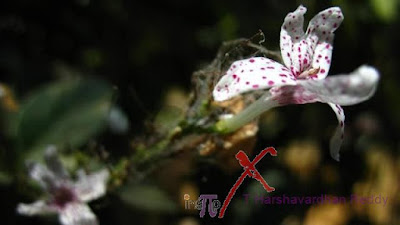 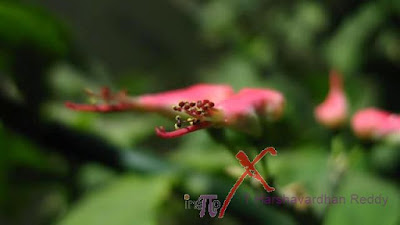 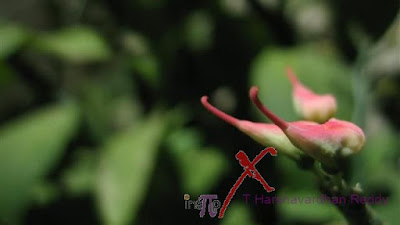 I can’t name these flowers, faithfully!!! 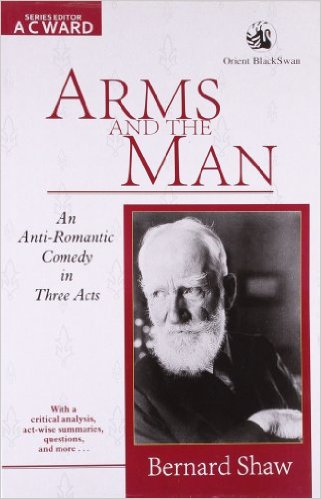 Though this is not such a great book, but provides enough of comedy to kill your time. Bluntschli and Raina Petkoff being the main characters, the play rounds around Belgium and Swiss. It has enough of comedy and sentiments to keep you on reading!!! However it’s a good pick if you are in real search of comedy by Bernard!!

So here comes my results!!! To my utter surprise what I’ve got is more that I ever expected!!