Skip to content
Here comes another break, and with it comes yet another… ?? … breakthrough?.. 😀
Anyways, I’ve finally managed to read the accelerometer(?!!) data from my laptop!..
“Accelerometer in a laptop?” you ask?.. well yea, most of the HP laptops and a few Dell ones apparently have an accelerometer to make sure that the HDD read-write head does not damage (or get damaged ) due to a sudden jolt, which might at worst cases render the HDD waste!
One thing that has baffled.. Okay yea an overstatement. One thing I could not figure out since the day I’ve found out that my laptop has got an accelerometer and that pretty much all the HP laptops do, is that why haven’t people used it to build something cool?!!
If not dedicated programs, just make virtual devices linking it to a steering wheel maybe?!
And yes, I’m trying to do the same (with little success though! :D)
Here’s the second phase. (The first one was discovering that I had an accelerometer at all!!)

P.S.: : I’ve realized (a little late though!) using the laptops is not as comfortable as lifting and turning around a tablet or a phone!! Especially if yours is a 2.6 kg one!
But still, there must be some cool application of it. THERE MUST BE!..

Finally kicked off with the project long dreamt. Automated locking system, cuz we’re too lazy to go up to the door to open it.
The first thing I had on my mind was to use an electromagnet as the armature to lock and unlock. And electromagnets do NOT work on AC… So, I had this brilliantly stupid idea of using the phone adapter. 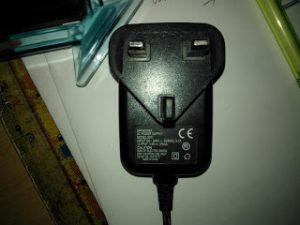 …to substitute a battery. So what I did was… 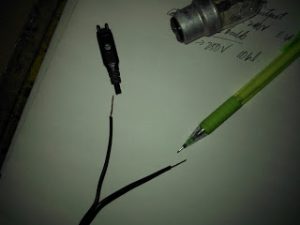 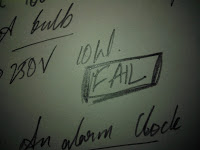 So, after some more of scrounging, I now find a clock. An alarm clock. 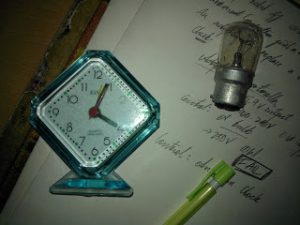 One of the basic kinds qubits are displayed by polarizing photons. So, I just started off by making sure I remember the basic polarizing stuff(which I have had done with the last year)…
Do you remember the wave equations?…

Yes I do!.. 🙂 And most of the basic stuff on polarization.
Lemme just skip to the notes on Circular Polarization.

So, this kind of polarization, as is pretty obvious, occurs when two linearly polarized lights superposition themselves to form a waveform, where the angle keeps varying, making it look like, the Electric field vector pointing in circles.

The directions pointer at the origin is the direction of the E Field at that very moment.
The elliptical polarization occurs when the amplitudes of the two super imposing waves are different, or the  phase lag is other than pi/2.
Most general case occurs when the amplitude, phase lag, and the frequency are all arbitrary.
Up tomorrow: Polarization of photons
And finally after a long wait (wait to get the OS downloaded).
Yeah, my internet speeds suck and so do of most South Asians’.
Well this post ain’t about internet speed analysis. It’s about my first impressions on Windows® 8. 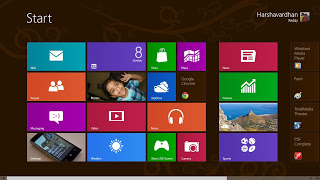 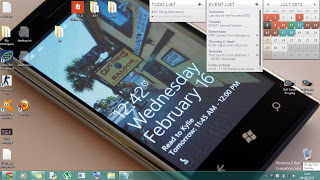 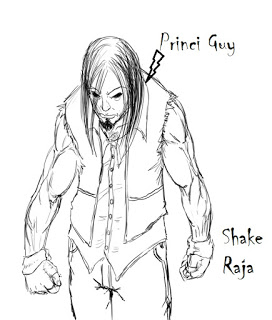 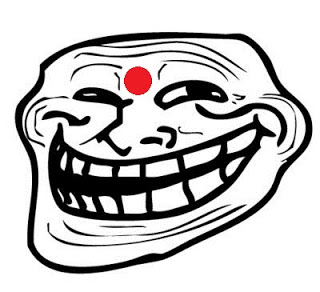